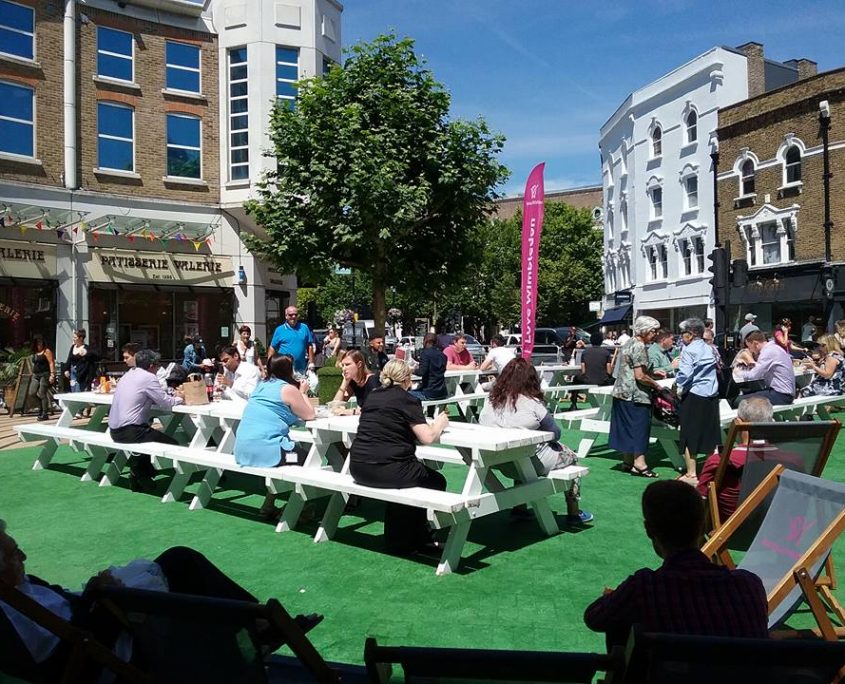 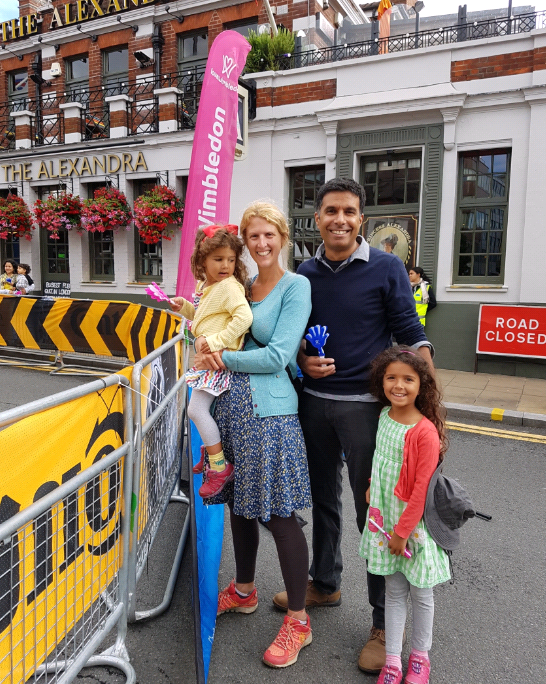 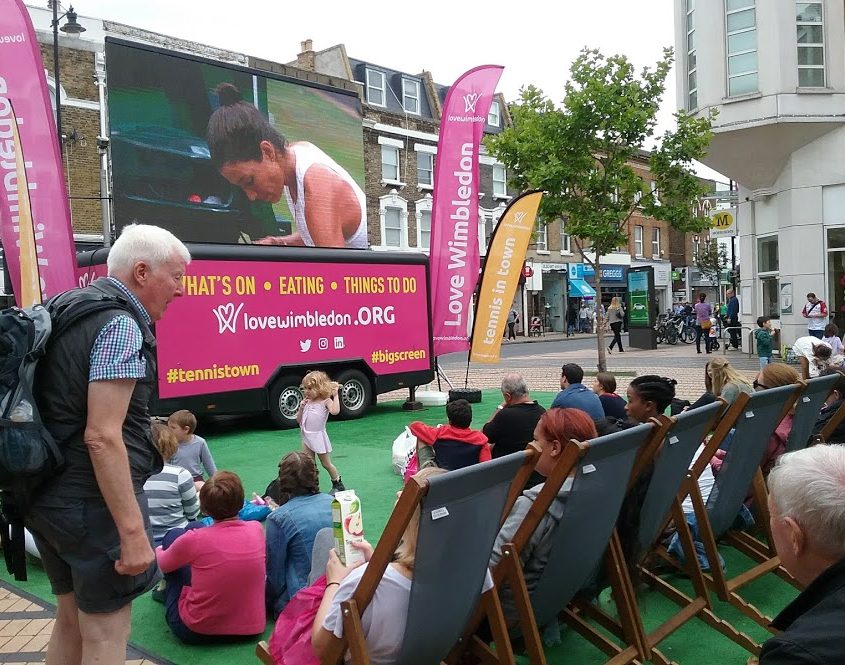 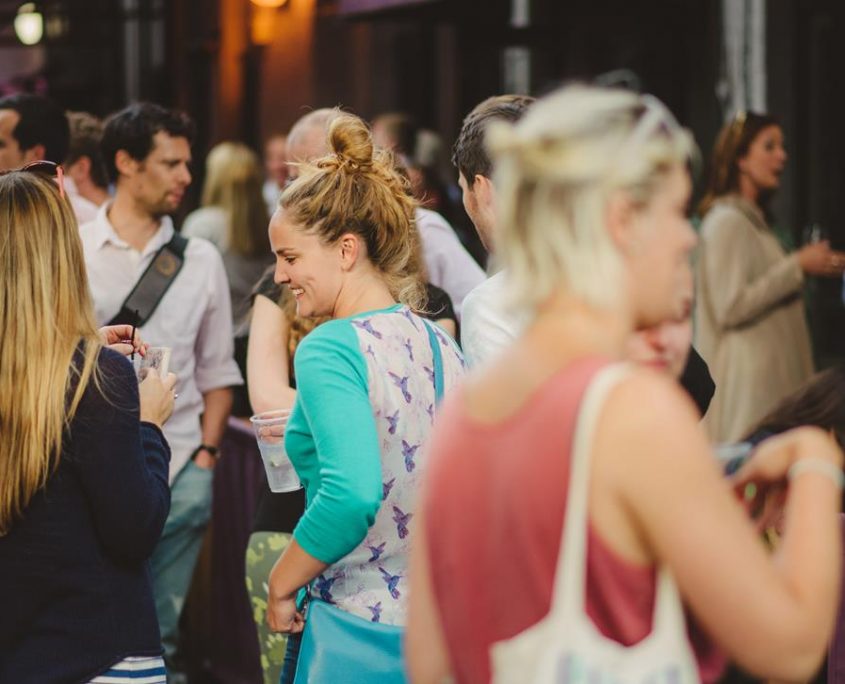 Doddle is back in Wimbledon, based on the third floor in Debenhams, Centre Court Shopping. 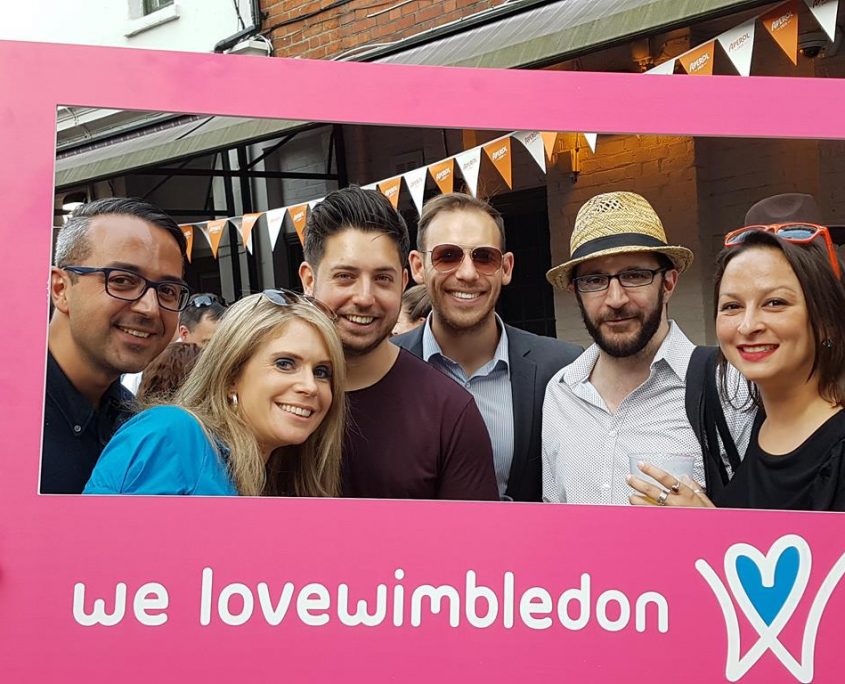 Kara Lily Hayworth has fought off thousands of hopefuls to be named as the girl who will step into the Legend’s coveted shoes in the first ever musical about the star’s life.

Following weeks of open auditions at venues up and down the country, the producers of Cilla The Musical have found their star.

Cilla The Musical is the spectacular and heart-warming musical adaptation of the critically acclaimed ITV mini-series based on the early life of Cilla Black, by BAFTA award winner, Jeff Pope (The Moorside, Philomena, From The Cradle To The Grave, Mrs Biggs). The new musical opens in Cilla’s hometown at the Liverpool Empire before embarking on a nationwide tour, including a run at New Wimbledon Theatre from 7 – 11 November.