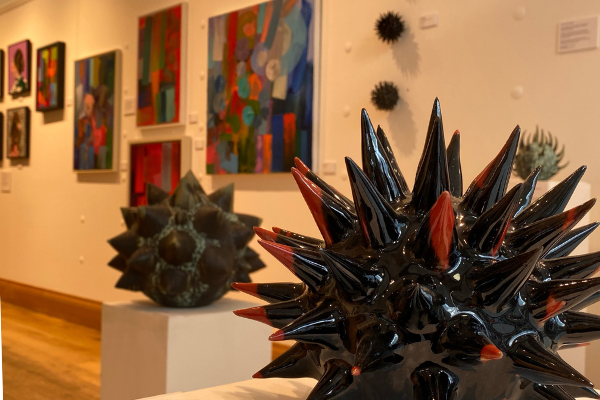 The Wimbledon Group is a collective of local artists based at the Wimbledon Art Studios, who have recently joined Centre Court Shopping Centre for a free pop-up exhibition, showcasing their brilliant work.

Located on the top floor of Centre Court, the space has been transformed into an open and welcoming gallery for lovers of affordable art made by local artists.

See details of some of the artists featured below. 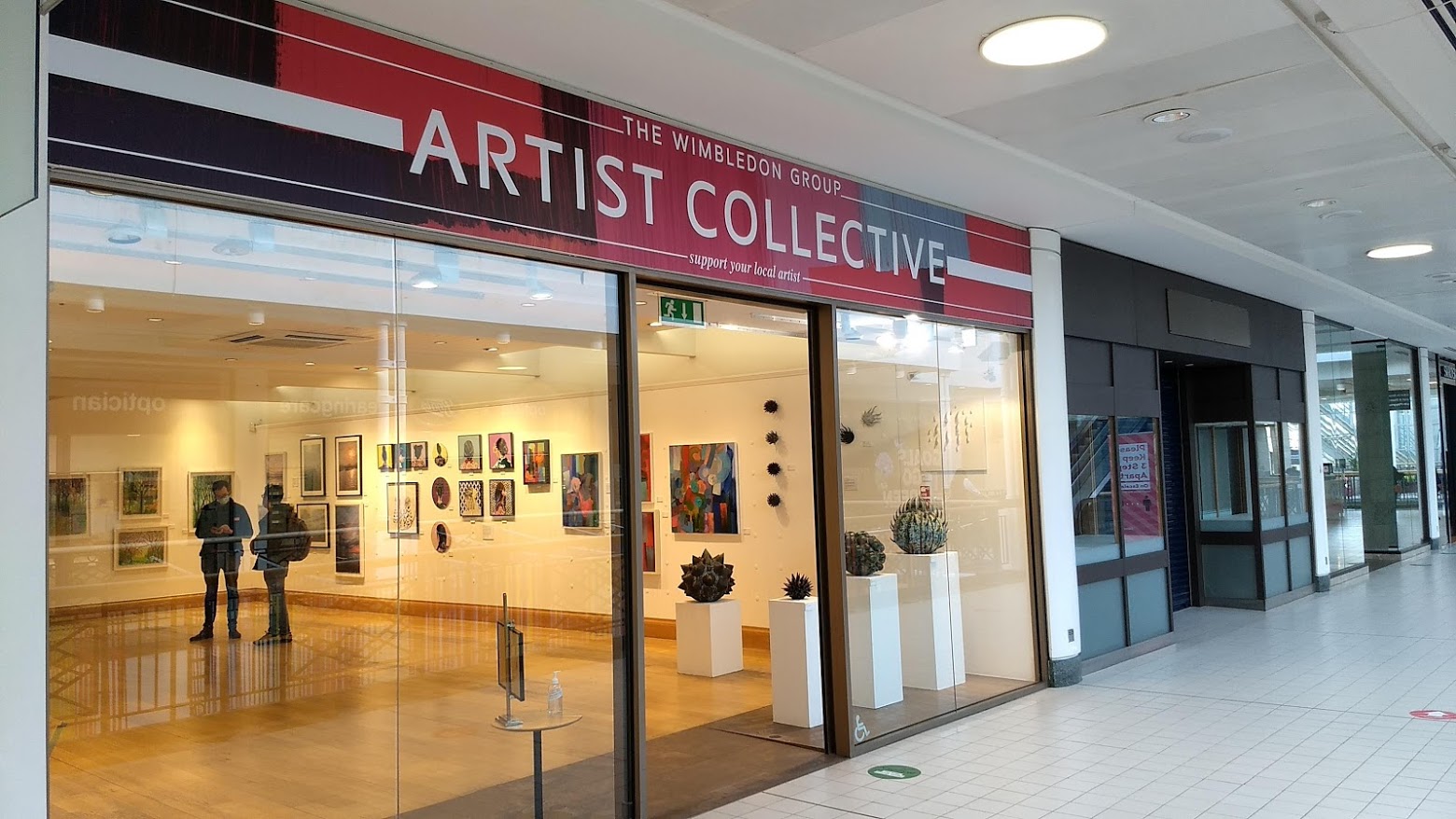 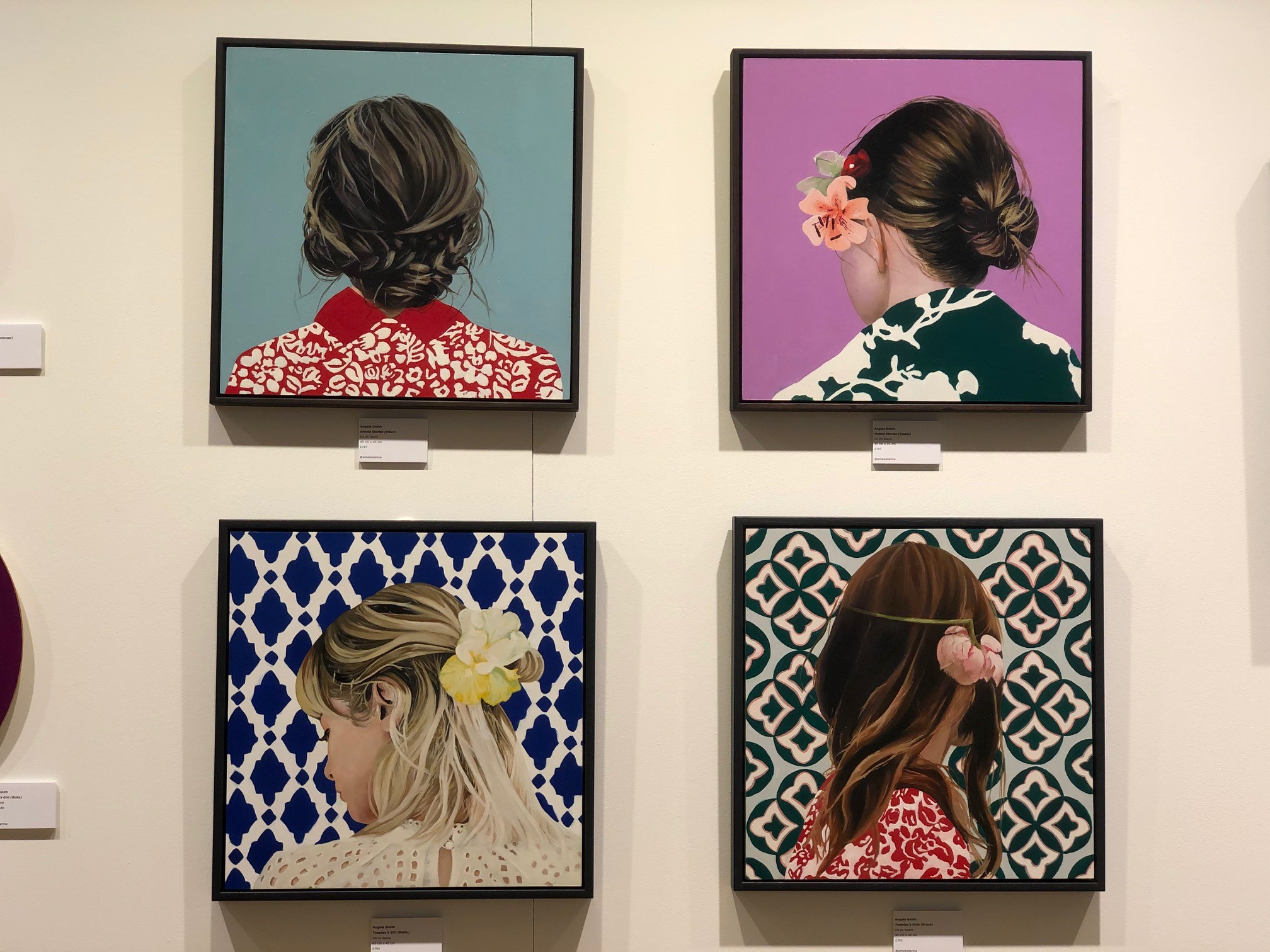 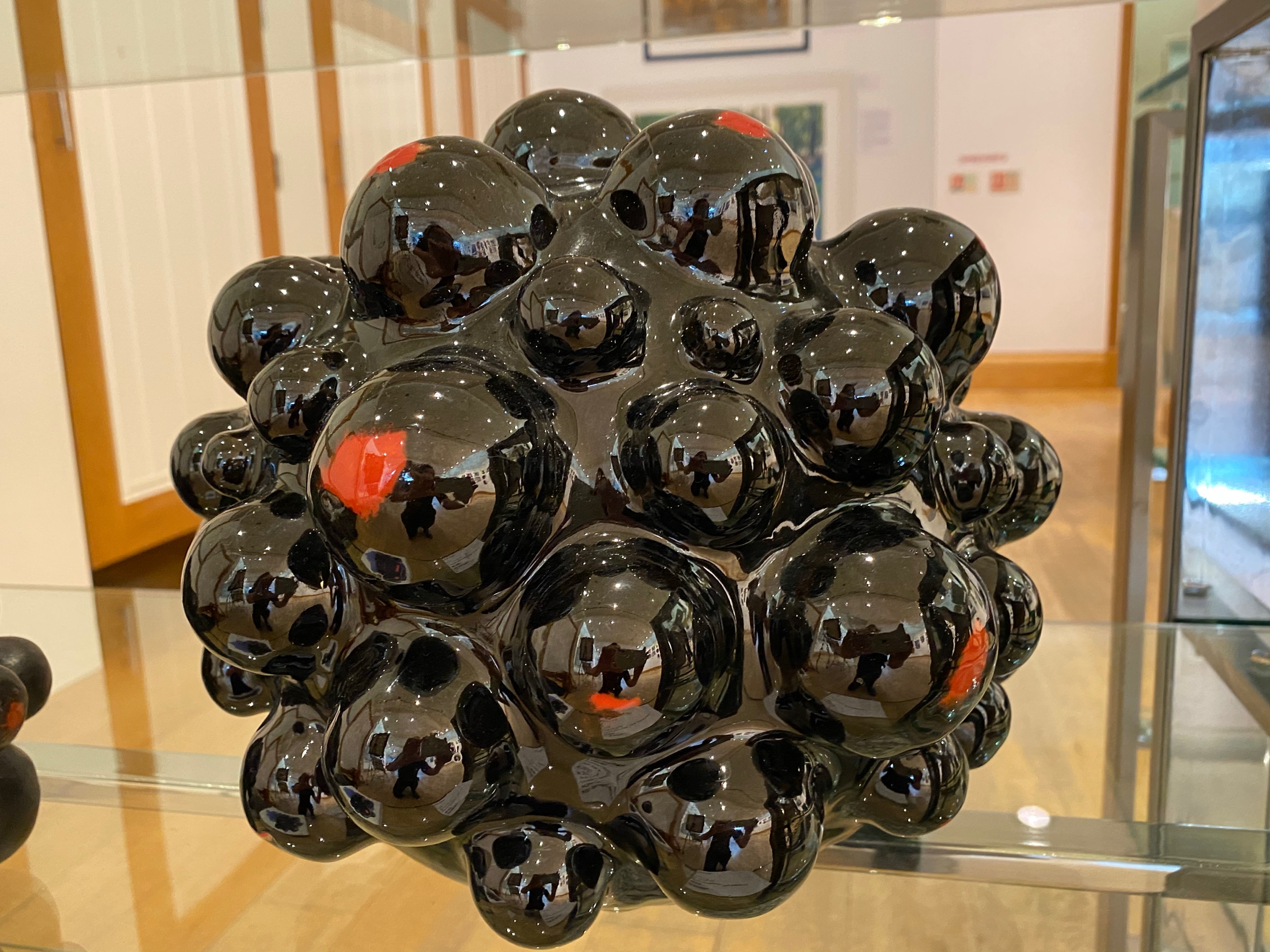 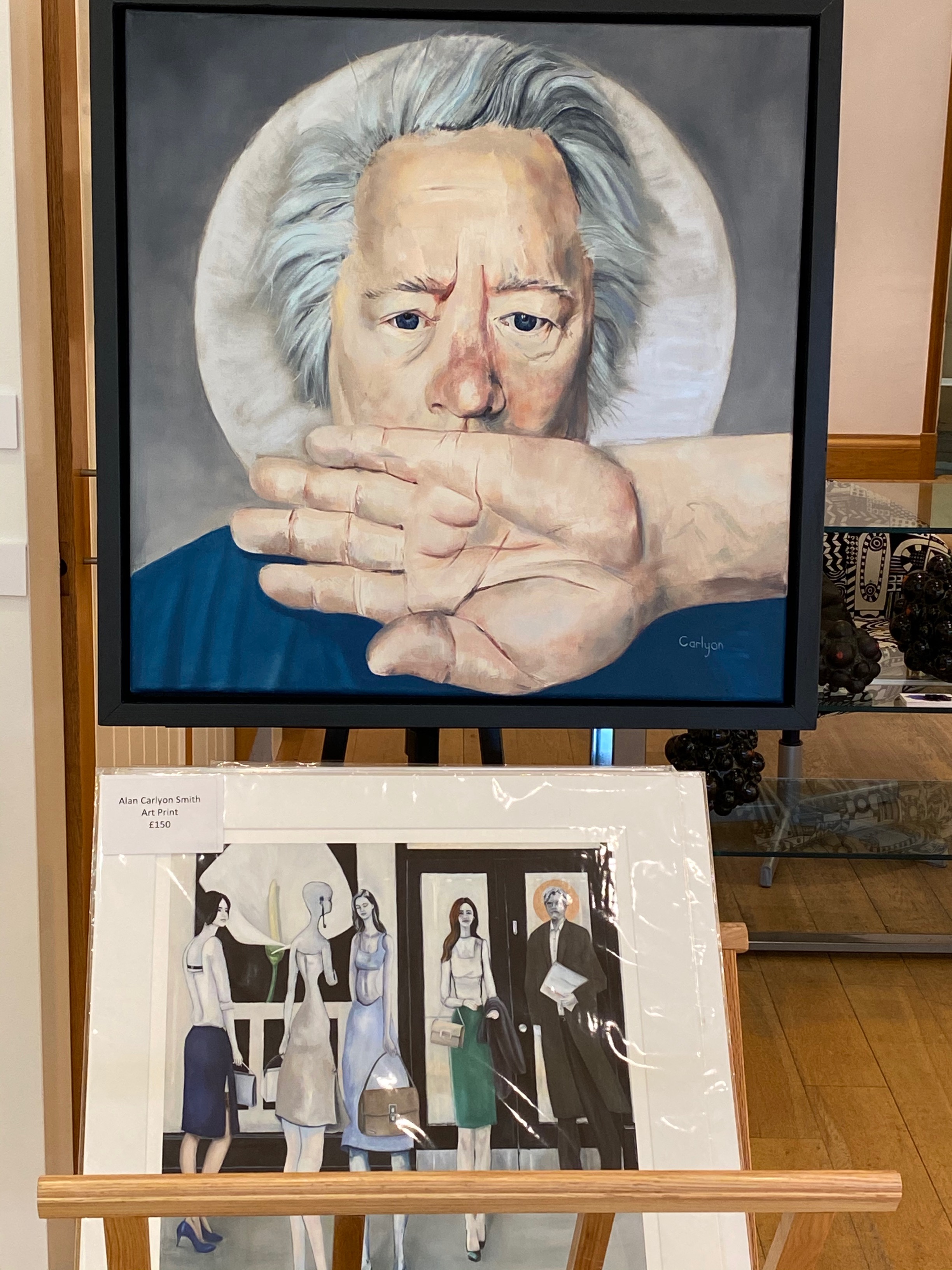 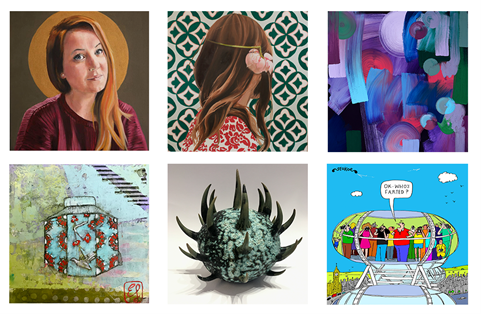 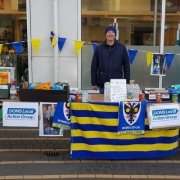 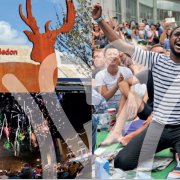 Love Wimbledon gets a YES! 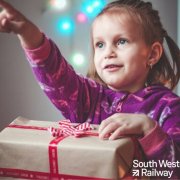 Where To Donate in Wimbledon This Christmas 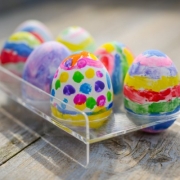 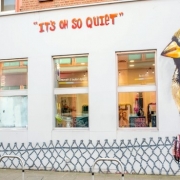 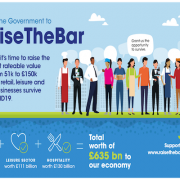 #RaiseTheBar to Save Our High Streets 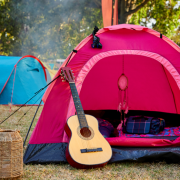 Get Your Camping Essentials in Wimbledon 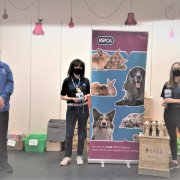 Test & Trace In Wimbledon: What You Need To Know

The Wombles are Back in Wimbledon!
Scroll to top
This site uses cookies: Find out more.