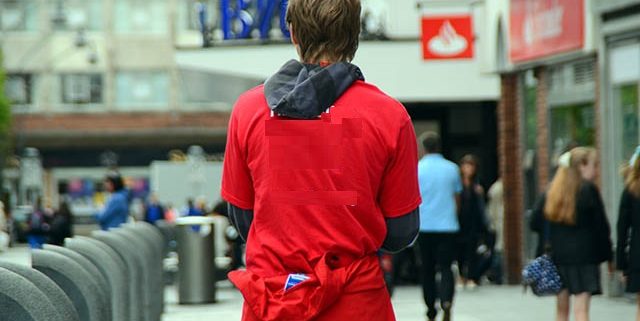 Wimbledon Town Centre now has an agreed code of conduct for all street fundraisers to adhere to encouraging best practice. Love Wimbledon is aware that charity fundraisers have started to become a nuisance in Wimbledon town centre. As a result an agreement has been reached with PFRA which all charities need to abide by. We have designated three zones allowing a maximum of five fundraisers in the town centre at any one time operating between 10am and 6pm up to 3 days per week.

Helen Clark Bell, BID Manager stated ‘There is a place for fundraising in Wimbledon to support charities, but it should be a positive experience. The agreement we now have in place will reduce the concentration and frequency of street charity fundraisers within the town centre.’

Steve Service, Stakeholder and Outreach Manager at the PFRA said: “This agreement between Love Wimbledon and the PFRA’s member charities is designed to ensure that fundraising is controlled and proportionate in the town centre. Charities raise a significant amount of money for local, national and international good causes through face to face fundraising. However, the opportunity to seek donations from the public should respect the right of visitors and residents to go about their business. We look forward to working in partnership with Love Wimbledon to help ensure the town remains a location of choice for all.”

If there are any issues then please report them to us so they can be forwarded.