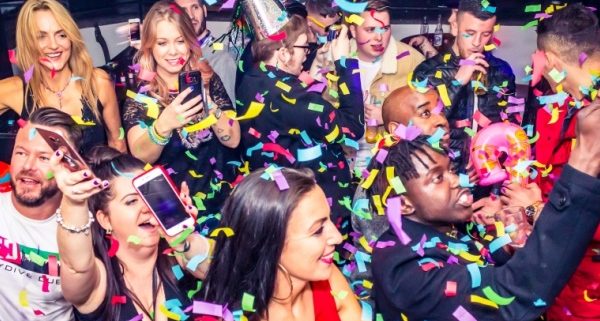 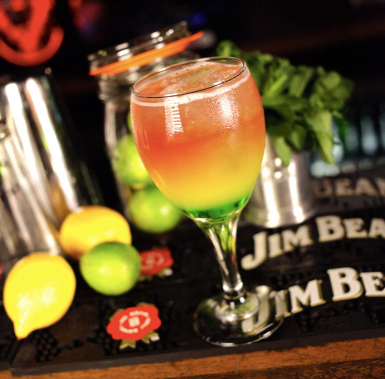 Set in New Wimbledon Theatre’s historic Turkish Baths, The Pod Bar was opened by Ian Brebner in 2012. Ian’s vision was for a venue that offered a fun night out with dancing and a variety of music from resident DJs. Over the years, The Pod Bar has firmly established itself as a popular late night venue and is renowned for great cocktails, having won Best Cocktail Venue in Time & Leisure’s Food & Drink Awards 2017.

The Pod Bar is thrilled to be a successful, independent Wimbledon venue and to have such great support from people living and working in the local area. 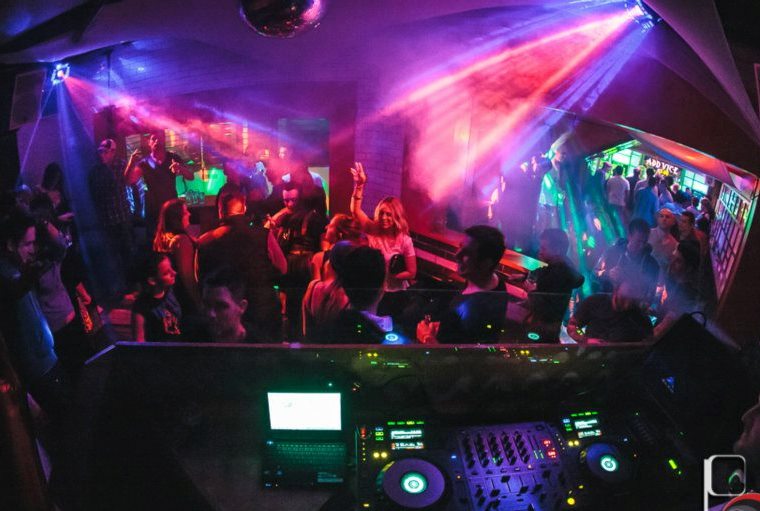 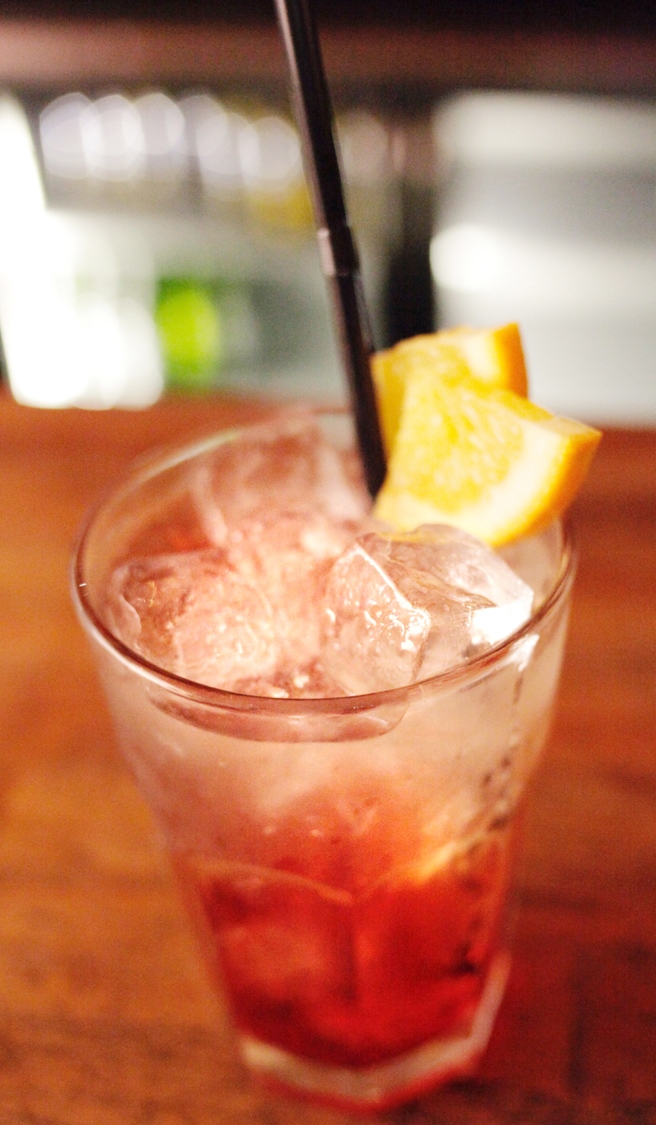