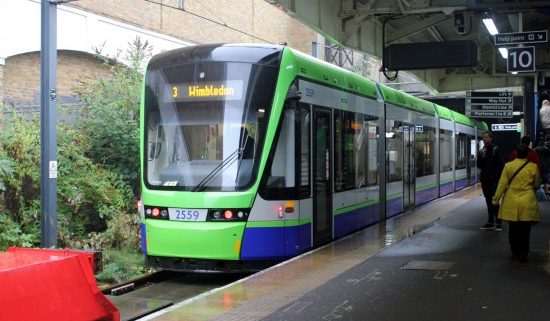 The Wimbledon Line Enhancement Programme is a 30 million scheme that will meet the Mayor of London’s long standing pledge to increase the capacity of London Tramlink by 50 per cent. A temporary closure of Wimbledon Tramlink stop will be required from 13 July until October 2015 meaning trams will not run between Wimbledon and Dundonald Road during this period. Dundonald Road is a 10 minute walk from Wimbledon station.

This is to allow for a new platform to be built in Wimbledon Station to increase the service from 8 to 12 trams an hour between Wimbledon and Croydon.