Wimbledon Police Station was earmarked for closure in 2017 as part of the Mayor’s Office for Policing and Crime’s (MOPAC) plan to reduce their expenditure.

Love Wimbledon has campaigned on this issue since the first announcement keeping businesses up to date with communications and developments on this issue. Read our news feature.

In July 2018, there was a High Court ruling, following an appeal led by local Councillor and resident, Paul Kohler that resulted in the Deputy Mayor for MOPAC having to review her decision. Read our news feature.

As a BID we have worked extensively with the local police teams since 2012 to reduce crime in the town centre. This has involved building a very successful monthly Pubwatch meeting for all licensed premises and helping to build strong relationships between local police officers and businesses. 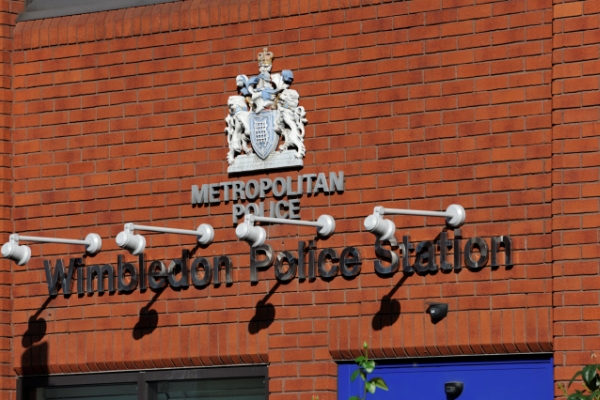 Crime has been falling over recent years in Wimbledon, in no small part to the successful partnership that we are proud to be a part of with Safer Merton, including CCTV, the businesses through Townlink Radio and CCTV. As the fifth safest borough in London, the 21st busiest train station and the international profile of the name Wimbledon, we are very clear that closing the police station in Wimbledon will have an impact on criminality in the area. As such we will continue to lobby to maintain the police station in the town centre.

Wimbledon is one of the safest town centres in Greater London and we need to keep it that way. That’s why we offer our businesses tools to help combat crime.  Love Wimbledon promotes the use of both Town Link radio and Littoralis (anti-social behaviour secure information sharing system). Used together, these systems assist in reducing crime and facilitate joint working between the police and the retail and hospitality sectors. Find out more about how we work together to Improve Wimbledon and keep you feeling safe. 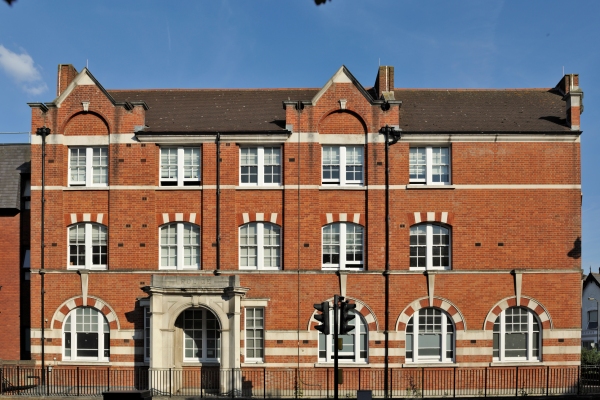 We will keep businesses appraised of developments as they occur and keep the pressure on for the best solution for Wimbledon Town Centre.

READ OUR NEWS
Scroll to top