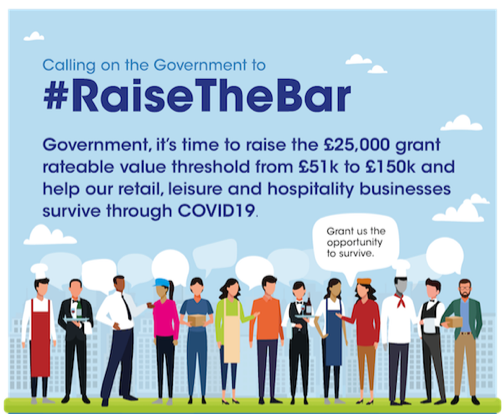 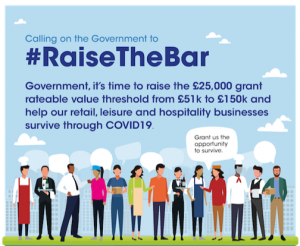 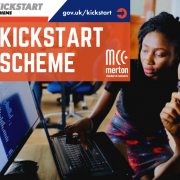 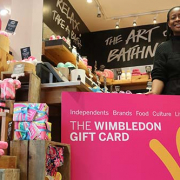 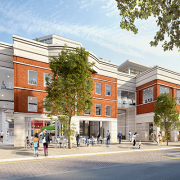 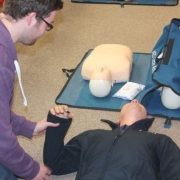 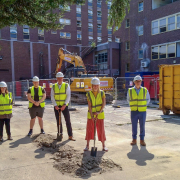 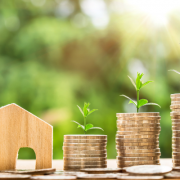 Reach Out and Connect with MPs Paul Scully and Stephen Hammond Webinar Reco...
Scroll to top
This site uses cookies: Find out more.