As part of a recent BBC London News series focusing on the capital’s changing high streets, department store Elys welcomed the BBC team to spend a day at the department store. Talking to shoppers and staff members to get an insight as to how the store a – so rich in history – has changed and adapted to the meet consumers’ expectations and shopping habits, this film is a behind-the-scenes look in to Elys’ vision and ambition to deliver the brands, services and experiences that Wimbledon wants.

Launching right after our Big Screen Tennis, for three weeks our grassed seating area and picnic benches will provide an alfresco space for people to enjoy in Wimbledon Town Centre.

We welcome local BID Businesses to get involved and benefit from the footfall this event attracts.
See the event details.

Does your restaurant or café have a great ‘take-away’ offer that customers can enjoy on The Piazza? Tell us about it and we’ll add it to our special ‘Piazza Menu Board’ to point customers in your direction!

Please submit your offer by emailing info@lovewimbledon.org with the email subject being ‘SUMMER MENU’ by Wednesday 3rd July.

We can’t wait to shout about your business and have you participate in our event. 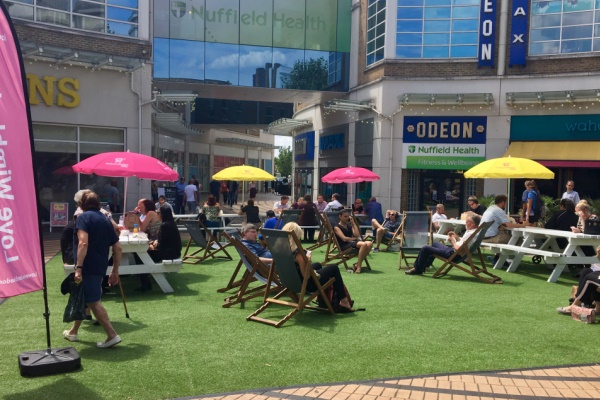 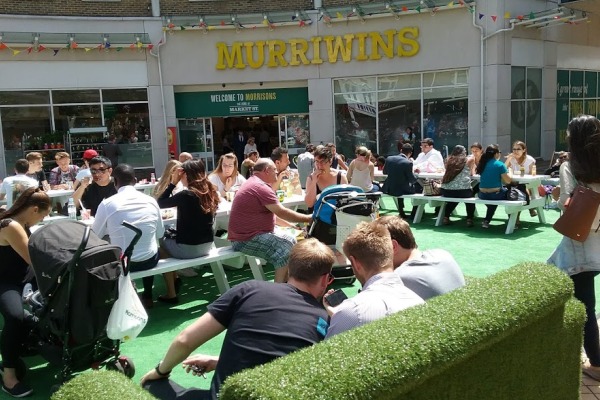 We’re excited to share with you that Nuffield Health are completely transforming the gym floor experience in their Wimbledon Fitness & Wellbeing club. Nuffield Health have teamed up with Technogym™, world-leaders in gym equipment, to offer their members:

Ben Barr, General Manager of Nuffield Health Wimbledon says, “Whether you’re new to exercise or training for something specific, this Technogym™ transformation will allow you to achieve so much more in the gym.”

Take a look at what you can expect.

Visit them to find out more about the transformation – coming end of July 2019.

YORI, after the meaning of ‘cooked food’ in Korean, aims not only to serve delicious authentic Korean food but also to celebrate and spread the beautiful Korean culture. They believe that the best ingredients determines the best quality food. Wimbledon is the second location for a YORI restaurant to open in London, the first being in the heart of Piccadilly Circus.

Opening their doors mid June 2019, YORI has up to 60 covers and offers diners the famous Korean BBQ experience with hotplates in the centre of the tables. Try them for yourself for lunch or dinner and find them at 86 The Broadway. 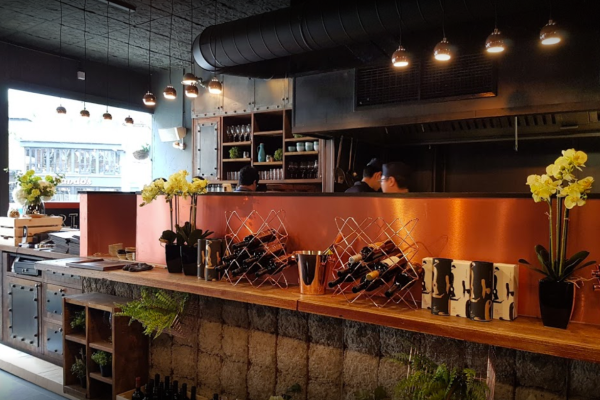 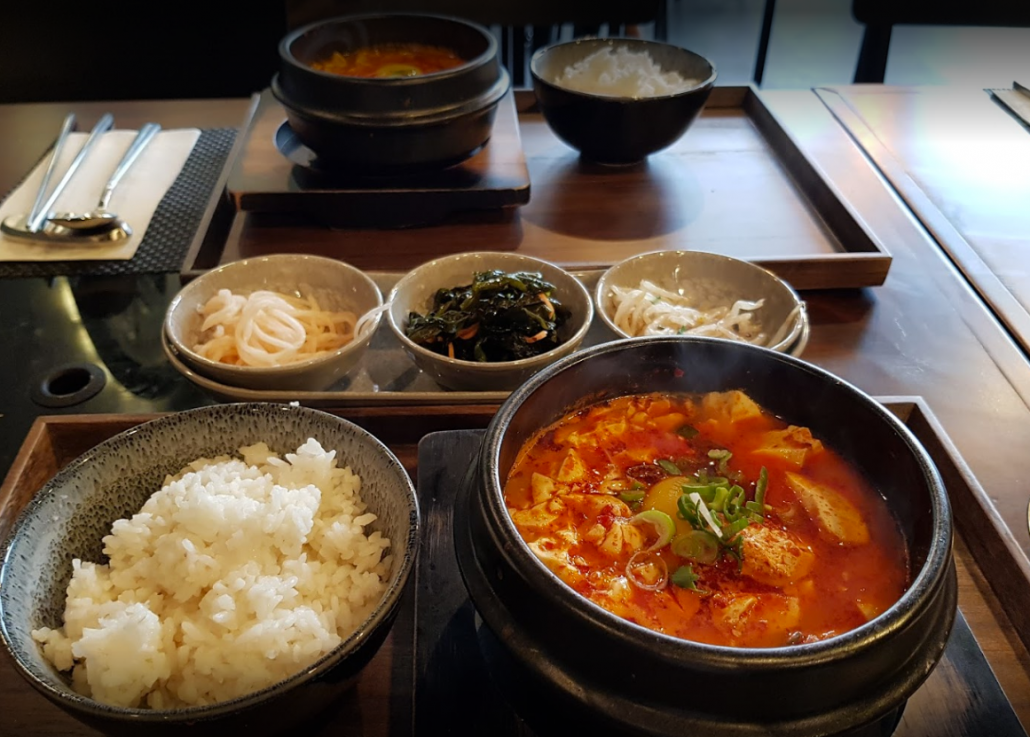 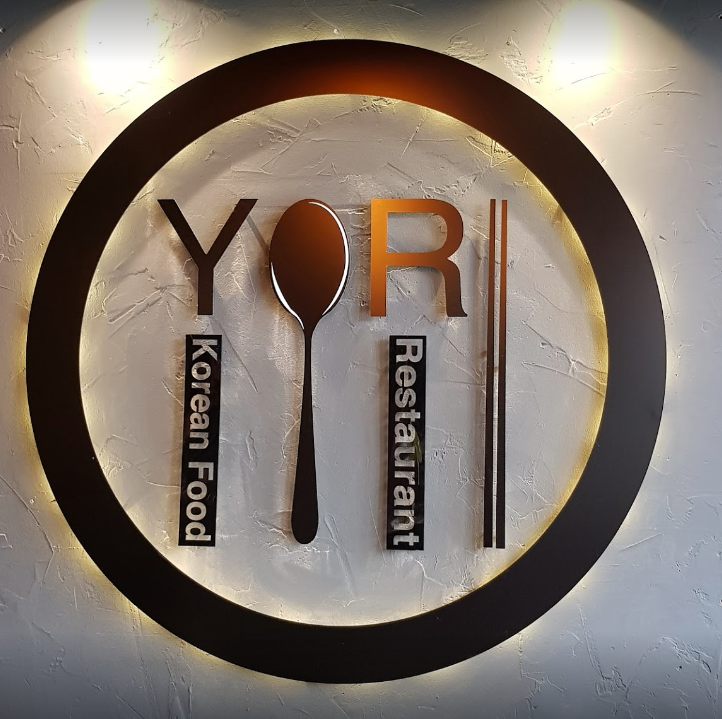 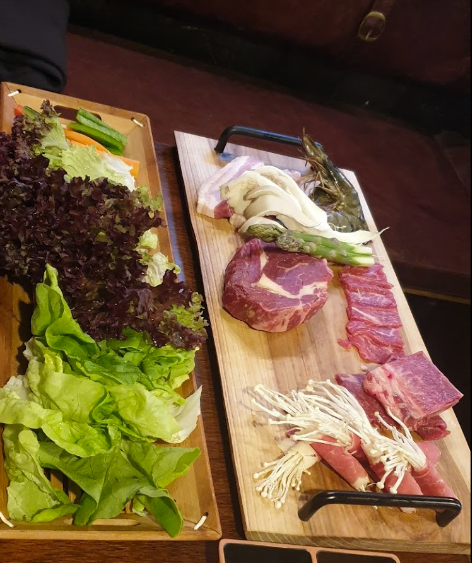 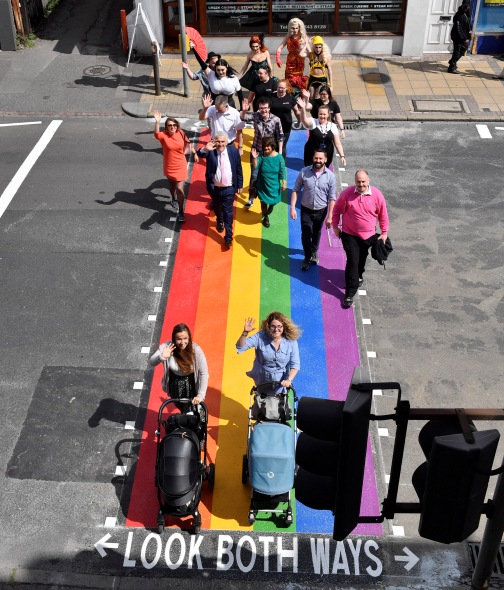 We also welcome Oddono’s, an established gelateria to Wimbledon and a newly refurbished Whittards have re-opened their doors and along with a sneak view of the award winning workplace interiors specialists Peldon Rose, investment in Wimbledon remains strong as an attractive and vibrant place for businesses of all sectors and sizes. 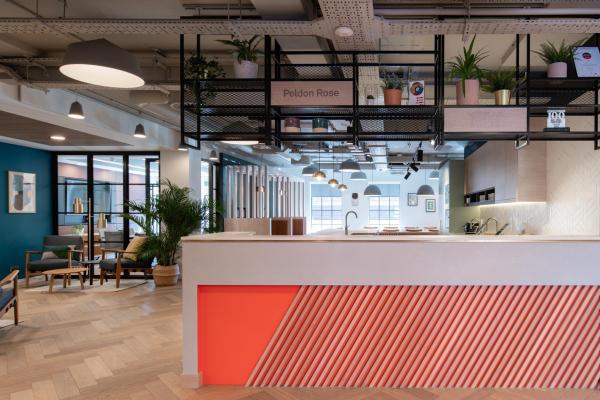 The tennis is nearly upon us once again and the town will be preparing to welcome the hundreds of thousands of visitors before, during and after The Championships. We always want Wimbledon to look its best and will be jetwashing key areas of pavement and working with partners to ensure everyone plays their part. I encourage you too to get into the tennis spirit and if nothing else we look forward to seeing you on The Piazza at The Big Screen! 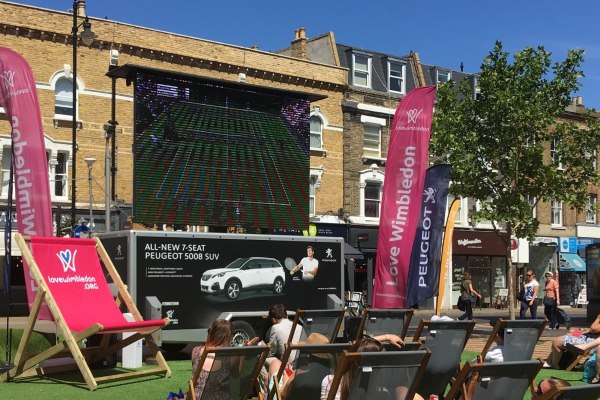