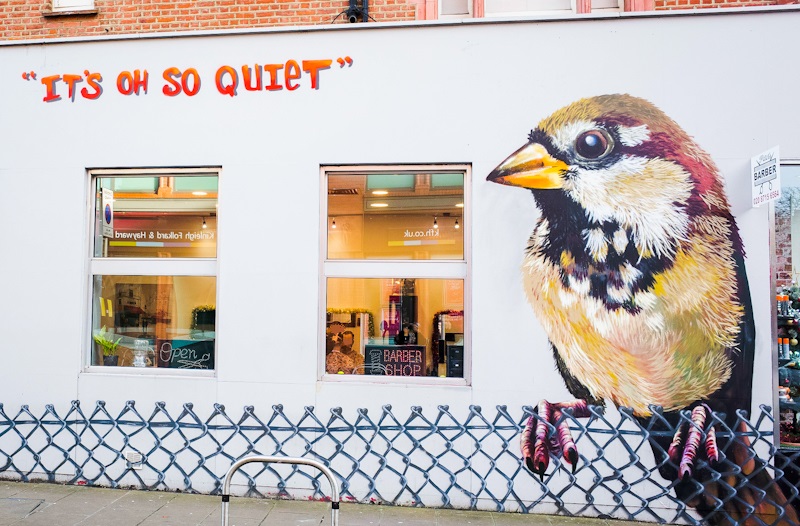 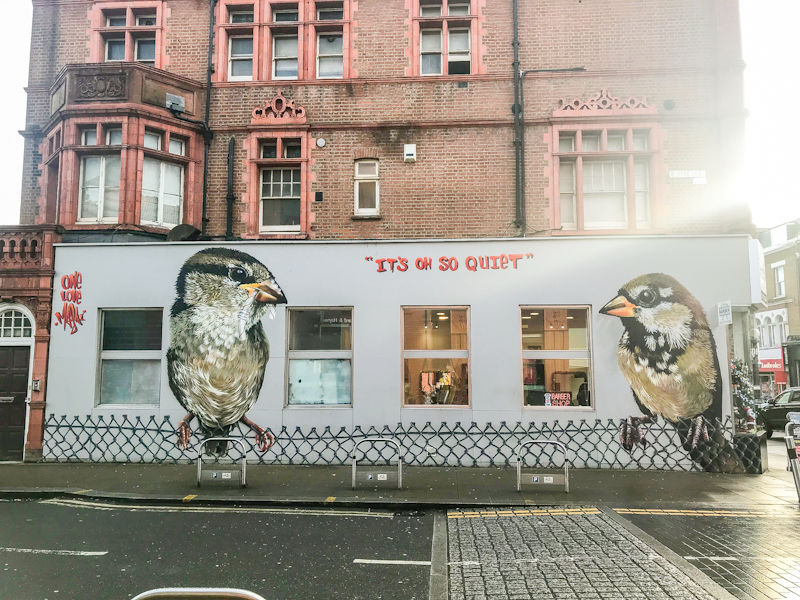 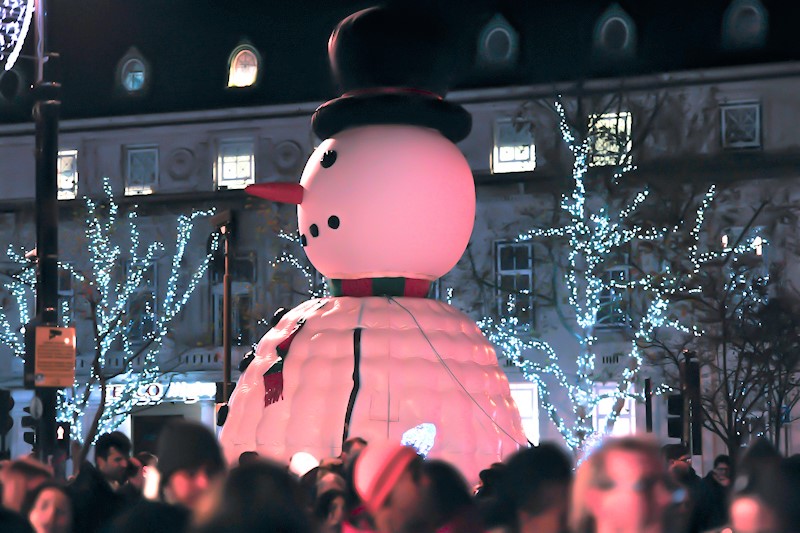 With The Broadway closed to traffic, thousands of visitors filled the streets, enjoying festive entertainment, tucking in to traditional treats and getting hands-on with a host of activities for all ages. Shoppers were also treated to a huge array of unique and handmade gifts, including original art, homeware, clothing and accessories from local artisans at our Christmas Market.

Thank you to the businesses in Wimbledon for supporting the event, namely Centre Court Shopping Centre for the spectacular fireworks display, New Wimbledon Theatre who provided Cinderella cut outs for photos and Sticks N Sushi, a new addition to the array of delicious food stalls. 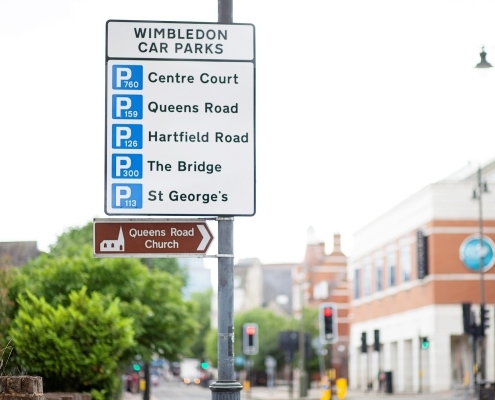 The cost of car parking in Merton Council’s car parks and on the streets in Wimbledon will be increasing on 14th January 2020.

Businesses will be aware that Love Wimbledon has been continuously lobbying to oppose these price increases by Merton Council. The reason for this increase is based on the need to improve air quality in the town centre.

Love Wimbledon is very supportive of initiatives that are likely to improve air quality and are working on a number of initiatives, such as recently planting 250 trees on Hartfield Road, as part of the The Woodland Trust’s ‘Free Trees for Schools and Communities’ programme. However, this hike in parking prices will not impact buses and through-traffic, which create significant emissions for the town.

We are lobbying GLA and TfL to assist with this, for example, by changing their policies to introduce a cleaner bus fleet, as we strongly believe that raising parking charges by such a high percentage will have a detrimental impact on people’s perceptions of visiting the town – pushing them out to retail parks and further incentivising online shopping.

Read more on Love Wimbledon’s parking campaign and our work to oppose this price increase, including our response to Merton Council’s Parking Consultation.

We would of course also encourage you to use public transport wherever possible to reduce emissions and congestion in the town.