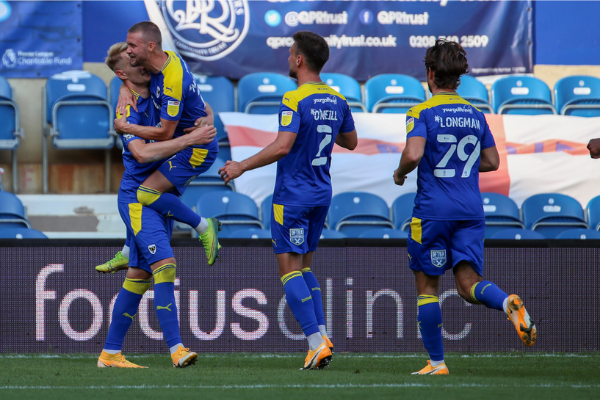 Fortius Clinic has announced an official partnership with AFC Wimbledon, as the club’s Health and Wellbeing Partner.

New to Wimbledon Town Centre, Fortius Clinic opened a state-of the-art orthopaedic and sports injury treatment clinic on 22 Worple Road, this past September, expanding their London footprint and bringing outstanding surgical and medical care to patients to the area.

A global leader in sports and musculoskeletal medicine, Fortius Clinic is the UK’s single largest orthopaedic group with an international reputation in sports injury treatment and is the preferred clinic of choice for many premier league football clubs. It is a recognised FIFA Medical Centre of Excellence.

This autumn, AFC Wimbledon returns to its original home in Plough Lane with a brand-new stadium after 20 years away, creating a significant community and business hub for Merton.

Developing local business partnerships helps to build the local community. Not only are we looking forward to AFC Wimbledon’s homecoming to Plough Lane, but by facilitating these B2B introductions to Wimbledon businesses such as Fortius Clinic, we are building a collaborative approach that benefits all parties.

Jim McAvoy, Chief Executive at Fortius Clinic commented: “Fortius has been providing outstanding medical care to professional footballers and teams for many years and we have extensive experience in football medicine. We look forward to developing a long-standing partnership with AFC Wimbledon and being part of the Wimbledon community”.

Ivor Heller, AFC Wimbledon’s Commercial Director said: “We are delighted to welcome Fortius to Wimbledon. Not only the club but to the Town centre where they have set up a clinic. As our health and wellbeing partner we will be regularly liaising with them to see how their services can benefit our team and fans.” 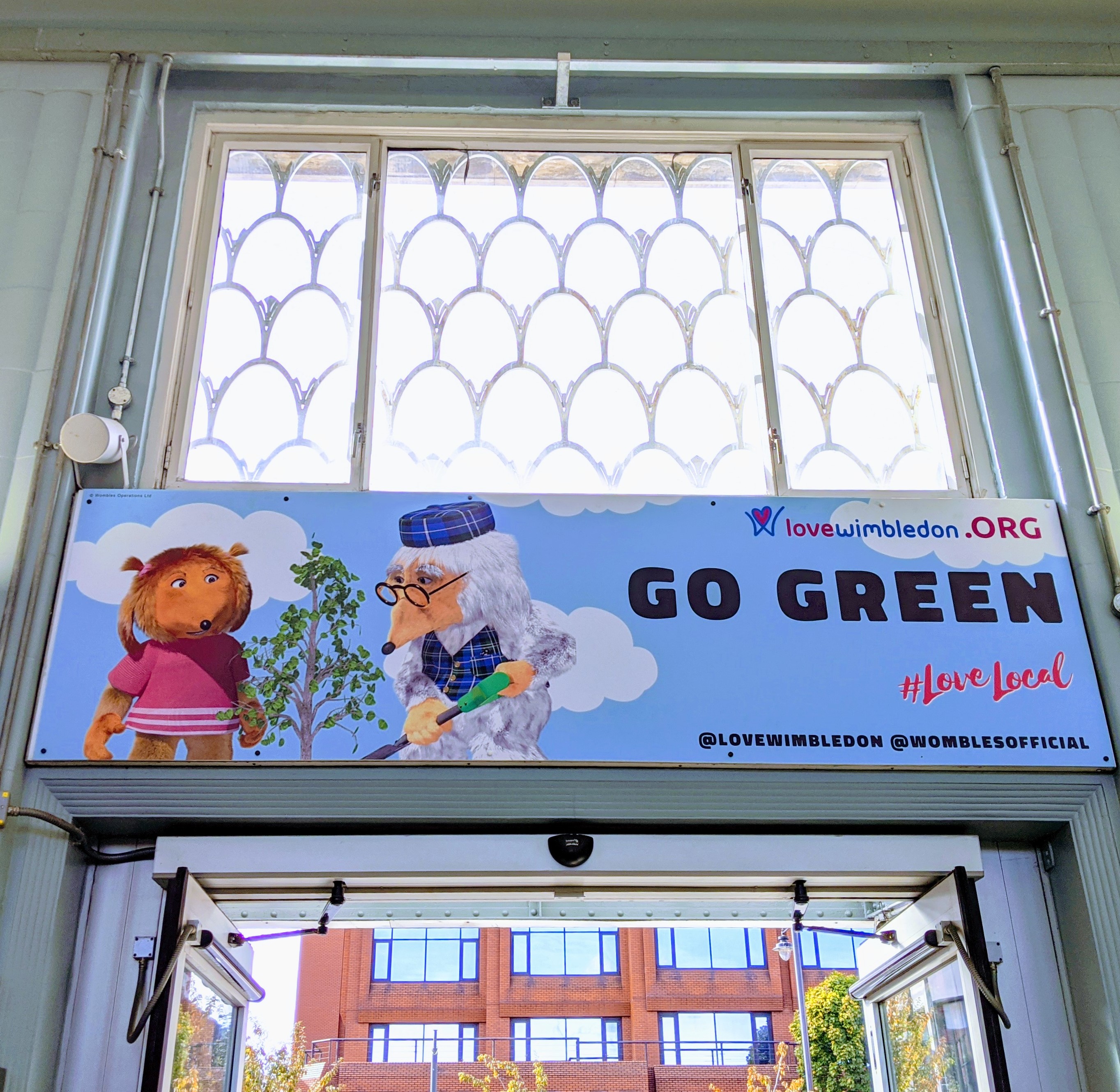 The end of the Brexit transition period on 31st December 2020 will affect the day-to-day operations of many Wimbledon businesses. 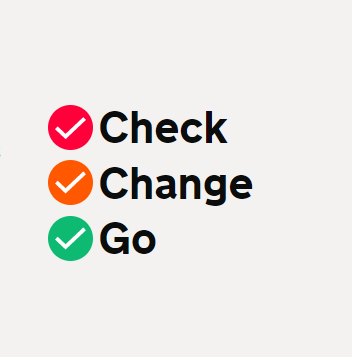 You can identify the actions you need to undertake through the dedicated government web portal, including the points-based immigration system, which may affect your recruitment.

The Department for Business, Energy and Industrial Strategy is hosting free live and recorded webinars to help businesses check the new rules and understand the actions they need to take.

Following the initial broadcast, the webinars will be available on demand. The live sessions will take place at the following times:

Register for these webinars here.