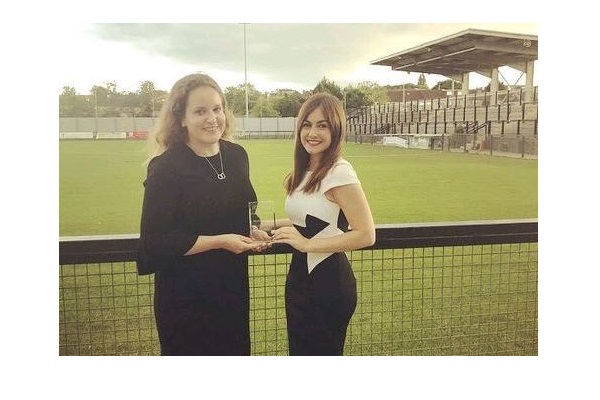 A great example of local businesses and charities working together for the better of our Wimbledon community.

Since 2015, Capsticks has been working in collaboration with the Wimbledon Guild, a charity in Wimbledon that supports many older people in the Merton community, to deliver the “Gadget Workshop”. This is a fun, informal mentoring session between Capsticks employees and older people in Merton who use the Guild’s services.

Around the beginning of 2015, the Guild identified that an increasing number of older people who used their services were becoming reliant on modern electronic devices, such as mobile smartphones and laptops, but were having difficulties using them.

Often all that was needed was some support to understand “the basics” that many take for granted, such as texting or using internet browsers.

Capsticks had been regularly volunteering at the Guild since 2013 and saw an opportunity for their volunteers (who are typically from a younger generation more at ease with modern electronic devices) to help.

Now the Gadget Workshop has been running successfully for over three years, with around four volunteers each week (taken from a rota of 30 people) attending the Guild every week to deliver informal support sessions, lasting around 30 minutes, to older people in the Merton community.

Capsticks are very proud of the Gadget workshop, which is organised each week by junior lawyers, Hannah Lane and Loren Meek.

Many of their other volunteers have found that almost every session involves a lot of really enjoyable relationship building with people from an older generation. “It is very clear that while we can teach them how to use their mobile phones, they can teach us far more important things learnt from a lifetime’s accumulation of wisdom!”