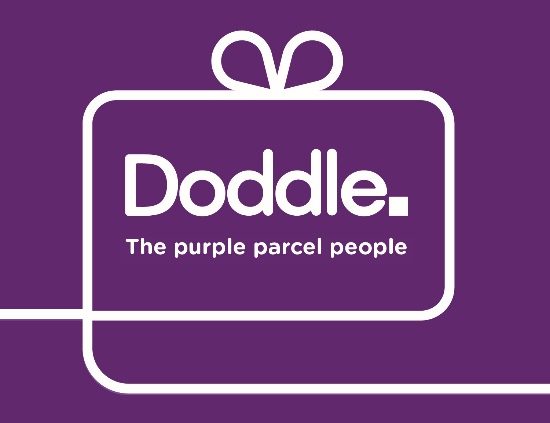 Doddle Neighbour, the sharing economy solution for sending and receiving parcels, has launched in Wimbledon town centre. This new service on The Broadway professionalises the practice of taking in parcels for neighbours, by paying residents and businesses to act as a hyper-local parcel service in their community.

Doddle has been recruiting Neighbours in the Wimbledon area and over the last month has received over 200 applications from individuals and businesses looking to earn additional income by picking up and dropping off parcels to the Doddle store at Wimbledon on behalf of customers.

To mark the new service, Stephen Hammond MP visited the Doddle Wimbledon store on Friday, commenting: “I applaud Doddle’s initiative, which will create flexible jobs for people in Wimbledon. Crucially, the service has an important role to play in tackling congestion and pollution on our streets as consolidated deliveries of online shopping have the potential to remove thousands of vans from the roads every day.”

Tim Robinson, Doddle CEO, said: “Doddle Neighbour formalises the concept of taking in parcels for your neighbours, something thousands of people do every day across the UK and we are delighted to announce our scheme and host Stephen Hammond, MP at our Wimbledon store.

For more information on Doddle Neighbour pop in and meet the friendly team at Doddle Wimbledon, 17 The Broadway, SW19 1PR. Alternatively visit their website.