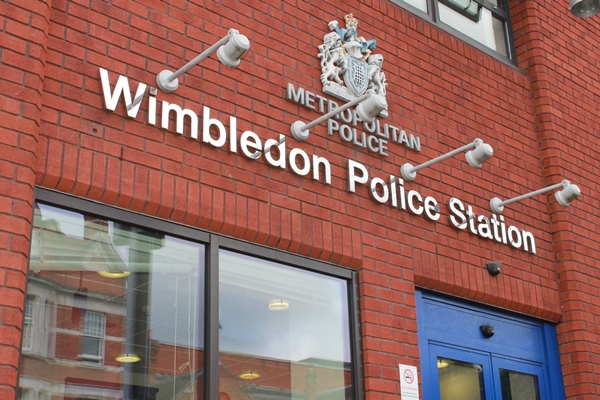 Two judges said the decision to close the police station in Wimbledon, was unlawful and should be reconsidered on the grounds that residents were not properly consulted. Local Councillor and resident Paul Kohler has led the successful campaign through the High Court to challenge the original decision. The proposed sale of the station would realise £6.75 million and save £444,000 a year in running costs.

The Mayors Office for Policing and Crime (MOPAC) have responded to say that they will reconsider the closure of Wimbledon station in line with the judges’ ruling.  We therefore expect there will be a fresh consultation about the potential police station closure.

Love Wimbledon has been lobbying against the planned closure and has written to Sophie Linden the Deputy Mayor for Policing and Crime raising significant concerns about the impact on policing in the town centre whilst also lobbying for a permanent police presence to remain in Wimbledon Town Centre from a business perspective. We will keep you updated with any developments.