On Sunday 29 July local charity, Operation Smile UK, saw a team of more than 40 riders take to the surrey countryside hoping to raise 130 smiles. The Prudential Ride London-Surrey 100 is one of the UK’s biggest cycling events of the year and an endurance test like no other. Developed by the Mayor of London in 2013, Prudential Ride London is the world’s greatest festival of cycling. We asked one rider why they chose Operation Smile….. “The thing which really hit me was how quickly the children improved after surgery. I imagined it being impossible to feed for days afterwards but you can see almost straight away the impact of surgery.” – Benn Gooch, 2018 OSUK Rider.

It is hoped that with the 40 strong team, £20,000 could be raised from the 100 mile race. Although the donations are still coming in, that figure looks on track. This was great news for one Wimbledon rider, Mark Harbour – “I have two children of my own so when the opportunity arose to give a child a smile, I took it in a heartbeat. When a stranger smiles at you in the street it can change your whole day. It’s such a good cause, it’s not just giving a child a new smile, it’s giving a child a new future!”

We asked Chris Williams (OSUK Community Partnerships Manager) what impact events like these have on the charity – “Our community fundraisers are instrumental to the UKs success in raising awareness of the work we do – without them, we would not be able to provide free surgeries for so many children in need around the world. Our 40 strong team are helping us reach these children and through surgery, helping them to live the life they deserve. We are in awe of their challenge and incredibly grateful for their efforts, both in fundraising and of course on the saddle!”. 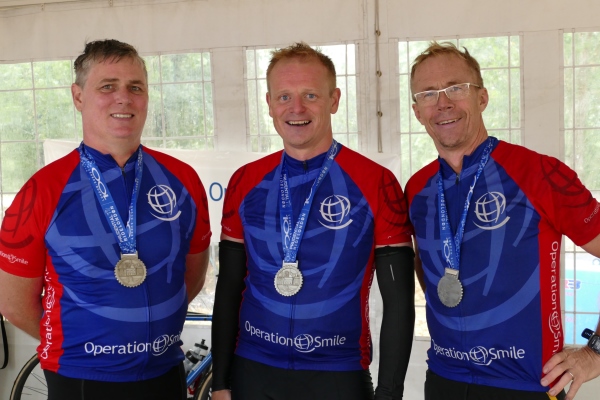 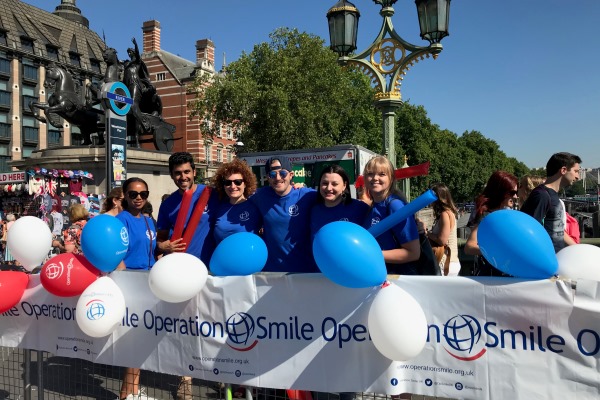 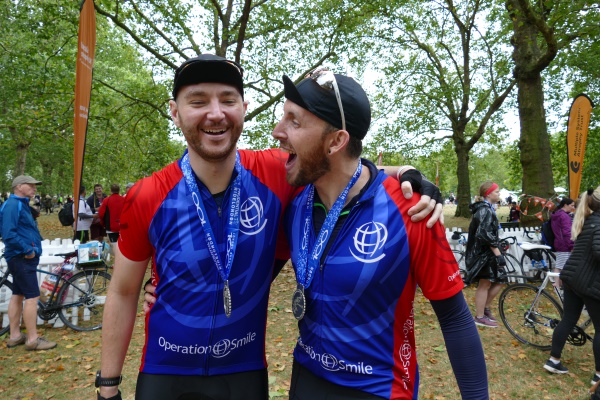 Whilst Ride London may be over for another year, Operation Smile UK look to their next event – the Royal Parks Half Marathon on Sunday October 14th. With places up for grabs, have you got what it takes to ‘Raise A Smile’? Contact the events team at events.uk@operationsmile.org for more information.