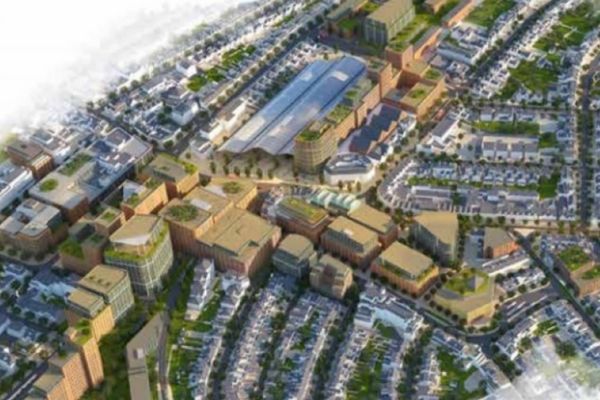 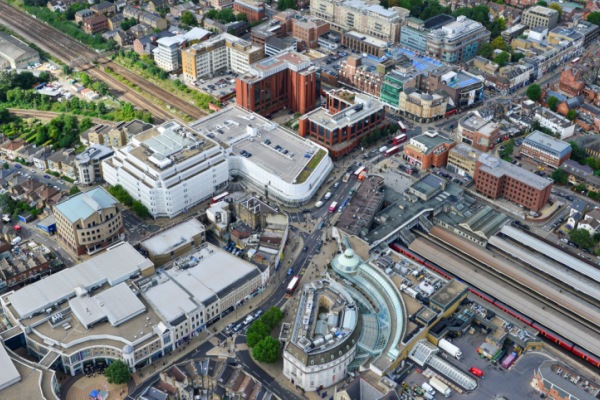 The group called PlanWimbledon are proposing a large area for the Neighbourhood Plan of which Wimbledon Town Centre, as the main central business district, would be a small but very significant part. What has been highlighted through this, is the opportunity this presents to Wimbledon Town Centre to consider developing a business-led Neighbourhood Forum and so as a result we will be proposing this within our objectives for our third term and are therefore unable to support Plan Wimbledon Forum. 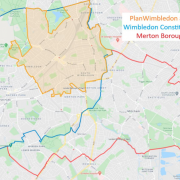 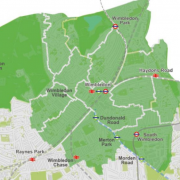 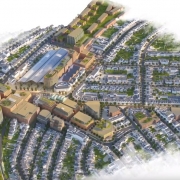 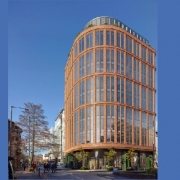 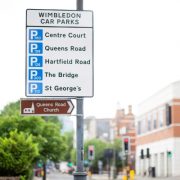