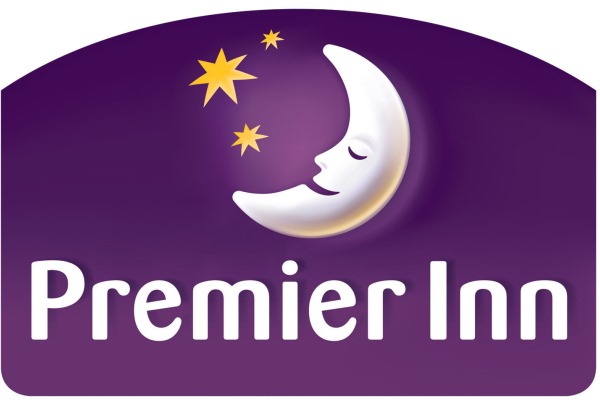 Further details about building works on the new Premier Inn Hotel have been announced.

Over the next 10-20 weeks the key construction activities will include: