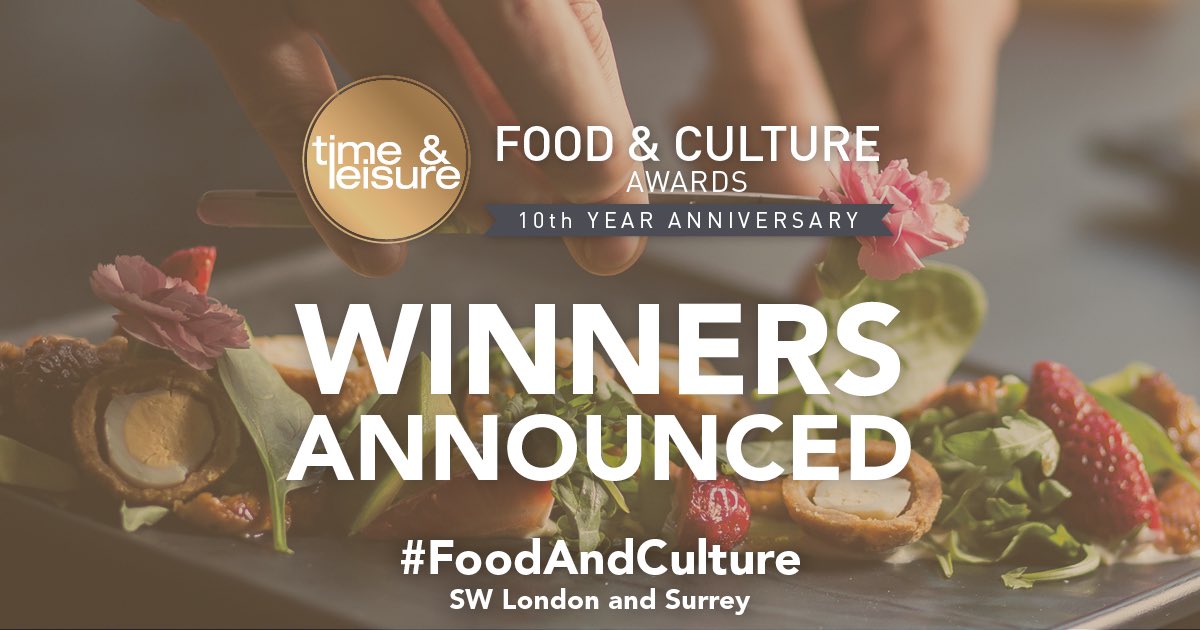 A huge congratulations to the 17 businesses in Wimbledon Town Centre, who have received shining recognition in Time & Leisure’s Food & Culture Awards 2022, putting Wimbledon firmly on the map as a destination for dining, cultural events and theatres.

This year marked the 10th year of the Time & Leisure Food & Culture awards, which are dedicated to celebrating world-class food, drink and culture in South West London and Surrey, as well as recognising the talented and passionate people who make up our hospitality and arts industries.

Over 10,000 votes were cast and ambassadors for this year’s awards included top chefs Adam Byatt and Marcus Wareing. Amongst the many local businesses nominated, five venues across Wimbledon Town Centre were winners in their categories. Hailed for their authentic Persian dishes, Diba won both ‘Local Restaurant Of The Year’ and ‘Best Delivery/Takeaway’. 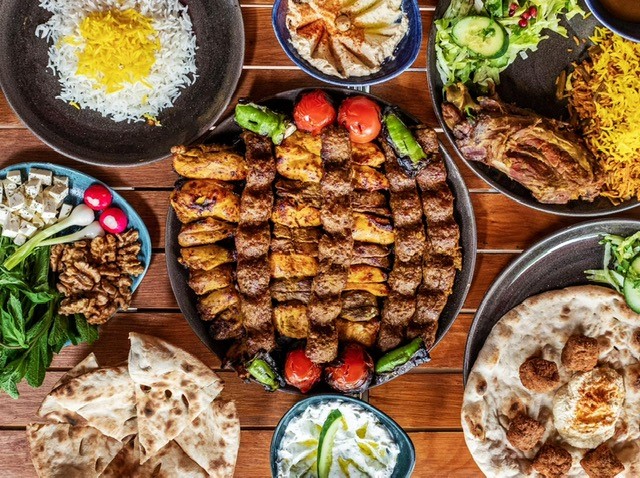 Lively local The Alexandra was awarded ‘Best Pub’ for its commitment to the community – namely its free Christmas dinner for anyone who would usually be alone on Christmas Day. Wimbledon Bookfest were winners of ‘Cultural Experience of the Year’ for delivering incredible live events with top guest speakers, despite the constraints of the pandemic, and New Wimbledon Theatre won ‘Favourite Entertainment Venue’. 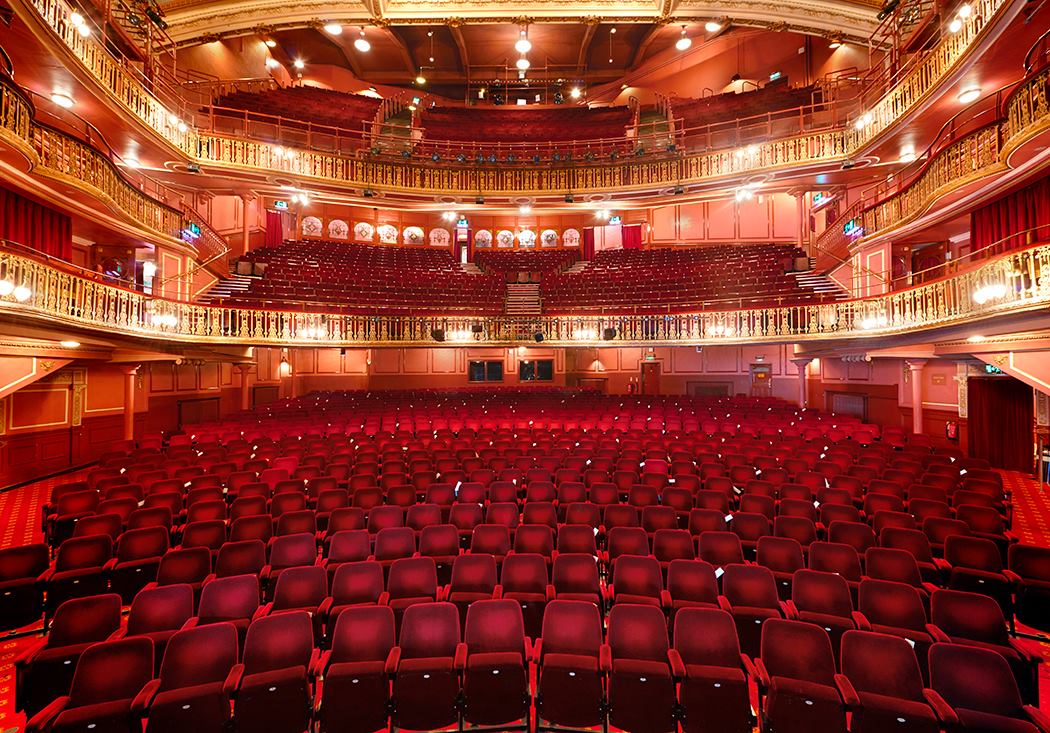 “We are thrilled to win this and to be nominated for Cultural Experience of the Year and Favourite Theatre Show after what has been such a difficult couple of years for our industry. We are so pleased the local community have supported and returned to the theatre, as us we reopened and brought the theatrical sparkle back to SW19.”

We are delighted to see so many of our local businesses in Wimbledon recognised for their excellence by the community, and hope that more people are encouraged to explore the best of their neighbourhood, trying out local favourites across the town and high street.