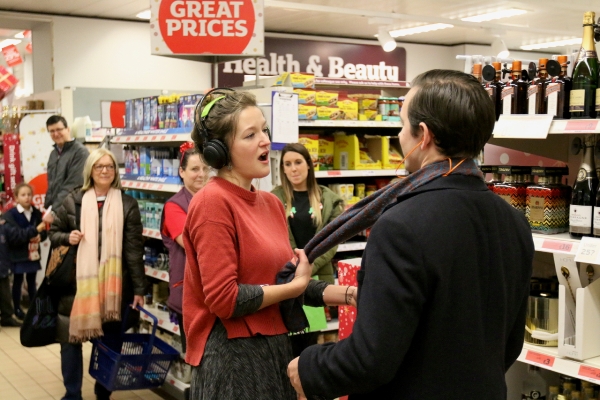 Did your business participate in London’s first Live Advent Calendar in Wimbledon? Bobblehat would love to hear your feedback – please click here to complete their quick online survey.

Love Wimbledon was thrilled to be the principal sponsor of London’s First Live Advent Calendar by Bobblehat, which brought 24 days of 24 different events behind 24 different doors, a most unique and first of its kind in the Capital. Thanks also to Time & Leisure for their promotional role as media sponsor, you can catch up on all the action that was had via all our social media channels. It was no small feat to pull of an event of this nature and we want to extend a heart-felt thank you to all of our BID businesses that got on board with this event with offerings of sponsorship and venues:

William Alder, Artistic Director & Executive Producer of We Are Bobblehat commented, “What a huge pleasure to work with such a multitude of amazing businesses in Wimbledon. Bobblehat was born about this time last year, and I never thought it would be achievable in such a short amount of time, and so much credit must be given to all those who hosted, sponsored and supported us in so many ways to make Bobblehat a reality. It has been an absolute joy working with each and every single one of you.

“Particular favourite moments include Father Christmas turning up at the front desk of Wimbledon Police Station asking to be put into a cell; a brilliant dance piece on the Fire path of Centre Court with artists flying in from all areas of the UK and Europe; and seeing Father Christmas crash land on the roof of the fridge on the bridge car park on Christmas Eve!

“The festival saw a total reach of 92 performers, over 1400 audience members, and an online reach of tens of thousands, including over 22,300 through our website.” 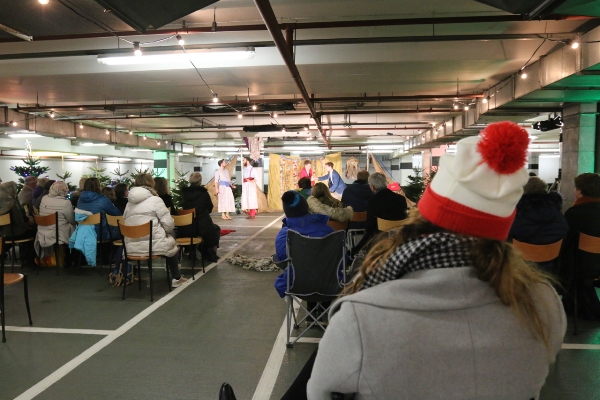 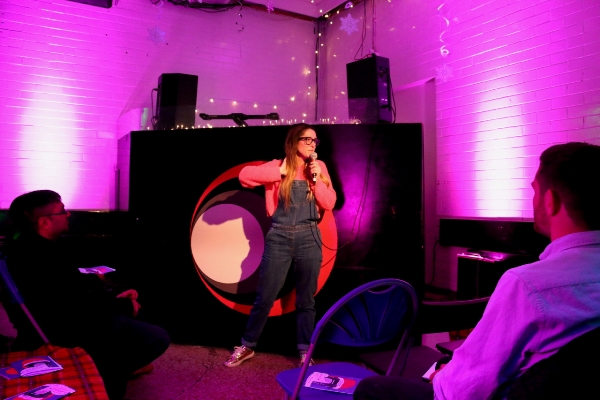 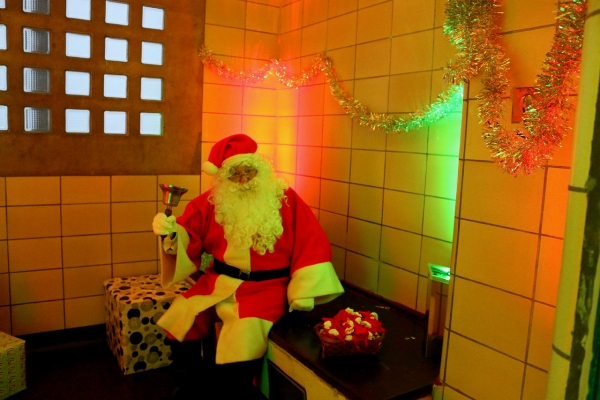 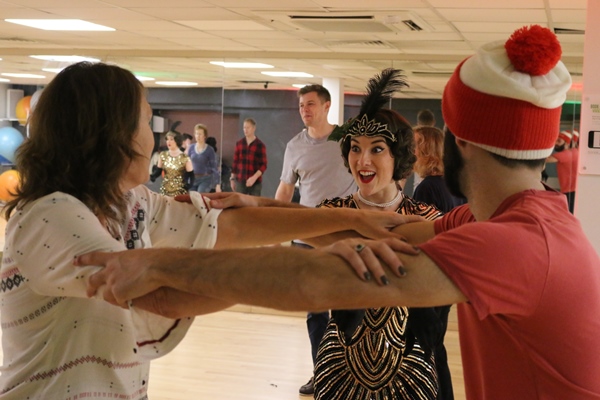 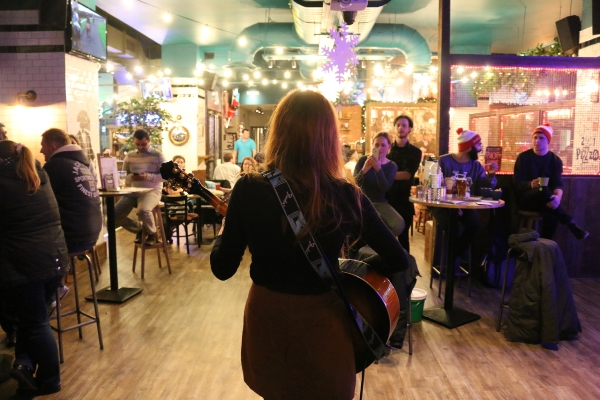 The Sound Lounge has always been plastic-free
Scroll to top