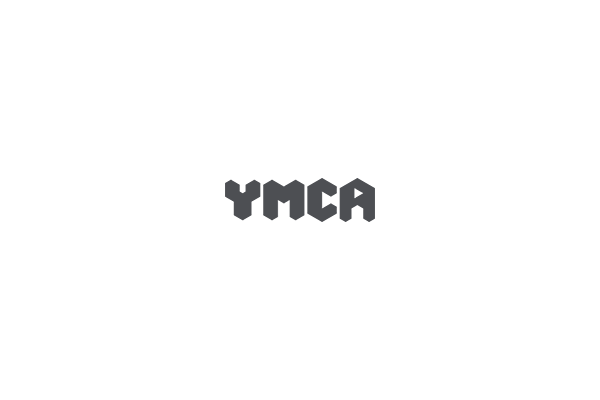 YMCA London South West is forming a large and local association called YMCA St Paul’s Group that will work across London and the metropolitan area. The move follows merging with YMCA East London in 2017, YMCA Slough in early 2018 and YMCA West London on 1 April 2018.

“The newly formed YMCA St Paul’s Group will be able to build on strong foundations and further diversify and expand its work in the future, so that local young people will thrive and the wider community flourish. We chose the name because St Paul is the patron Saint of London, St Paul’s Churchyard is where the YMCA was founded in 1855 and it was to St Paul’s we walked from East, West, South and South West London in June 2017 on Founder’s Day, as a sign of our commitment to each other and the work of YMCA.”