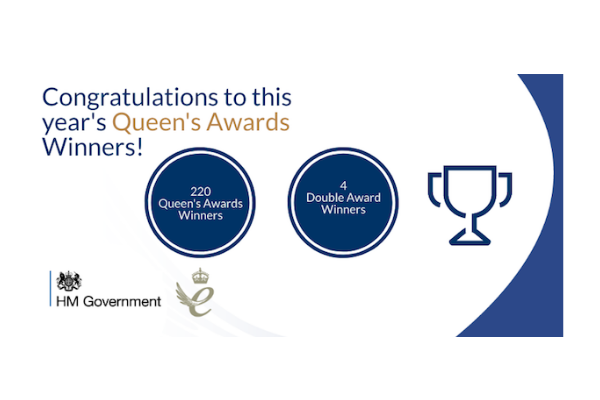 Santoro Licensing is proud to have been awarded The Queen’s Award for Enterprise for International Trade 2020. It is the UK’s most prestigious and highest accolade for International business success, and Santoro’s second such award to date. These Awards are made by HM The Queen on the advice of the Prime Minister. Santoro Licensing is a division of the London based design house Santoro, a privately owned British business founded in 1985, and has demonstrated the necessary level of growth and development on an international scale to meet the strict and demanding criteria required to be even considered for these Awards.

“To have received this Award for the second time is an immensely proud moment for us. Under the current circumstances we feel hugely grateful to be able to celebrate the company’s successes, which we have built and grown organically over 35 years.”

A continued key factor in this growth is attributed to the global phenomenon of Santoro’s Gorjuss™ brand, which has been growing for over a decade and continues to reach new exciting levels in international markets. Gorjuss™ is now available at over 38,000 points of sale across 93 countries, with a value of $196m at retail. This is a remarkably significant achievement for an art-based character brand, which has risen to staggering acclaim without a supporting media programme. The Licensing division has continued to sign additional new partners throughout 2018, boasting a 186% growth in two years since winning the award previously. The Queen’s Awards for Enterprise celebrates and encourages business excellence in the UK. At a time when the UK economy and businesses are facing huge uncertainty, this Award recognises Santoro’s substantial and sustained increase in its international success. 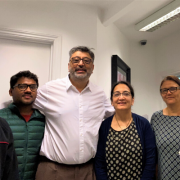