Wimbledon businesses have had a run of success at the high profile South West London awards – The Time and Leisure Food and Culture Awards.

The public voted in their thousands for their favourite food and culture venues across South West London and Surrey, and following a record breaking five figure total of votes cast, over 20 Wimbledon hot-spots were finalists.

We are so proud to see so many of our Wimbledon businesses represented and there is no better validation than that of your customers. BTW did we mention Love Wimbledon’s Winter Wonderland was commended! 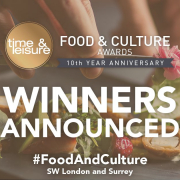 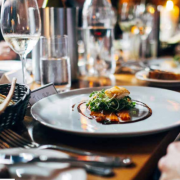 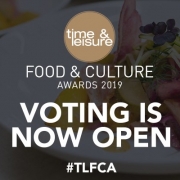 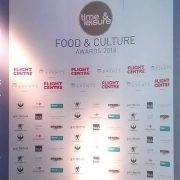