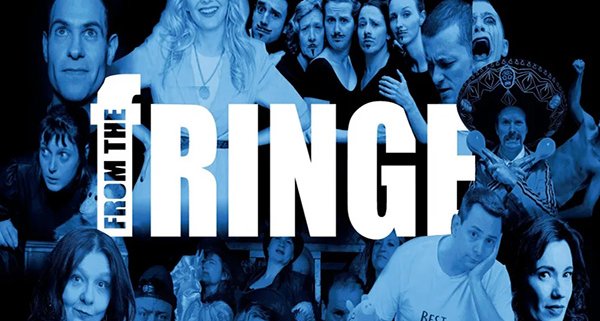 Throughout June, the Studio at New Wimbledon Theatre will play a host to 17 wildly different and exciting shows, many of which have never been seen before. Having been hand-selected from the very best submissions, these include a range of electrifying theatre-makers, intelligible children’s shows and absolutely hilarious stand-up and sketch comedies.

The Pirate, The Princess and the platypus
Scroll to top