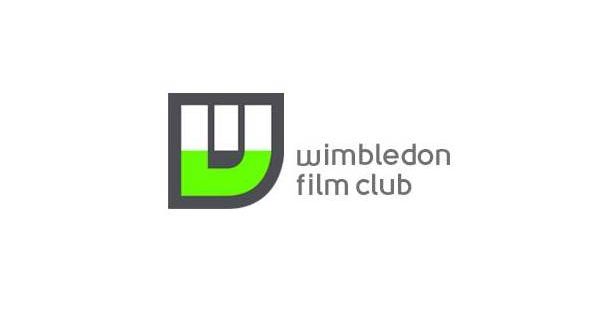 Once, they were acclaimed film directors; today they are virtually forgotten. Four members of the Sudanese Film Group decide that if the government will no longer let them make films, then at least they will try to show them. That means finding a venue, overcoming bureaucratic obstacles, and attracting a contemporary audience – all documented with humour and warmth on whatever devices come to hand.

An hypnotic and hallucinatory tale of two lighthouse keepers trying to keep a grip on their sanity and humanity on a remote New England island in the 1890s.

In 1976, underground theatre activist Red Saunders co-founded Rock Against Racism to mount demonstrations and concerts against the growing influence of the far-right National Front. RAR brought together punk, ska, reggae and the new wave, joining and harnessing their creative energies in protest against racism, xenophobia and bigotry. Involving numerous RAR key players, Shah’s award-winning documentary relives the movement and its exhilarating music.

Based on a true events, Mr. Jones follows a young investigative journalist from Wales who travels deep into the Soviet Union to uncover horrendous  realities hidden behind Soviet propaganda. The screening coincides with Ukraine’s annual commemoration of the Holodomor (the Great Famine).