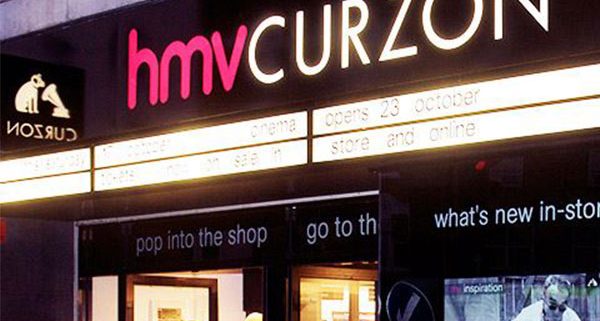 The Curzon Group has been awarded this year’s BAFTA for Outstanding British Contribution to Cinema.

Dame Pippa Harris, chair of Bafta’s Film Committee, said: “I am thrilled that Bafta is honouring Curzon with the Outstanding British Contribution to Cinema Award. For over 80 years, Curzon has provided the British public with unforgettable cinema experiences, while championing independent, art house and foreign language film-making. I would like to thank everyone at Curzon for their extraordinary contribution to our industry, and for their unwavering commitment to bringing the very best in film to audiences across the UK.”

Philip Knatchbull, Curzon’s chief executive, said he was “delighted” at the award.

“Curzon has a long and proud history in the British film industry and many talented and passionate people have contributed to its success story over the years. We think of ourselves as champions of bold and visionary film-making from around the world supported by our growing network of cinemas and home cinema digital platforms.”

Founded by Harold Wingate, Curzon’s first cinema opened in Mayfair in 1934. The Group imported unknown films during the post-war period and evolved successfully over the ensuing decades,  meeting the changing demands of audiences and the challenges of a dynamic film industry. Curzon is known as a place to discover other worlds and cultures and to see from a different perspective, with films that spark conversations and provoke reflection.

HMV Curzon Wimbledon is at 23 The Broadway, SW19 1RE. Click here to see their current screenings.

Feel the Love in Wimbledon this Valentine’s

All abuzz at Polka Theatre with ‘The Giant Jam Sandwich’
Scroll to top
This site uses cookies: Find out more.