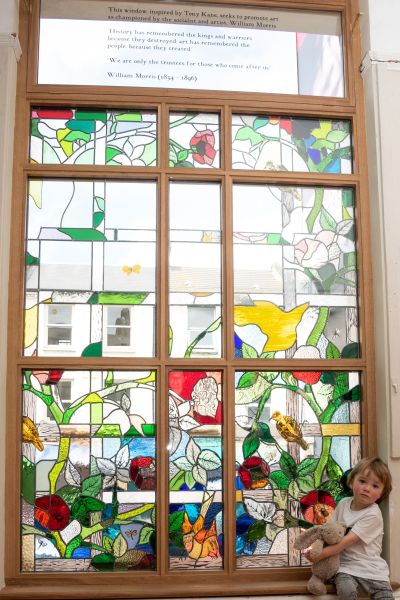 Read all about it!

Summer has arrived and so has our popular Wimbledon Magazine. Including tennis news, a what’s on guide, what’s new in town, shopping features and eating out pages. Sit back, relax and enjoy reading it by clicking on the image below… 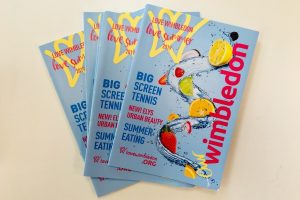 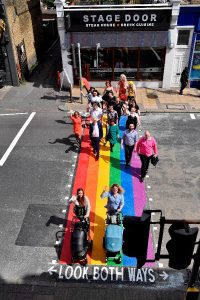 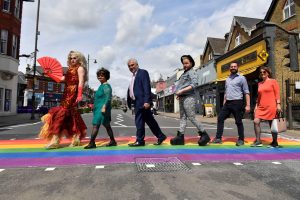 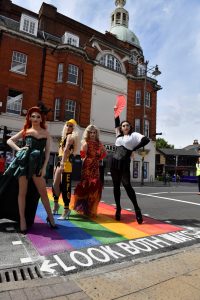