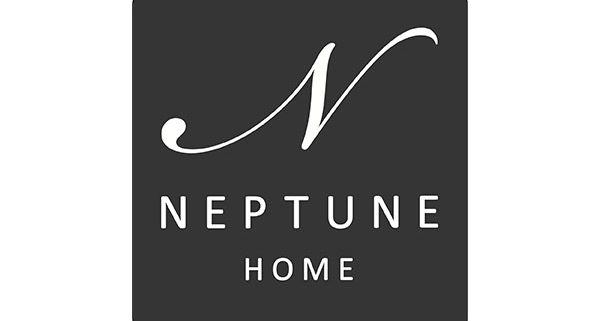 British furniture and homeware brand, Neptune will be opening on The Broadway this summer, in the premises formerly occupied by Gerry’s of Wimbledon.

Neptune offers a range of home and garden furniture and accessories created by their own team of talented craftsmen. Using the finest raw materials and traditional carpentry techniques, their emphasis is on beautiful design at an affordable price.

The new Wimbledon store will be its seventeenth opening and third in the London area with two other locations in Fulham and Chiswick. Neptune’s other sites are spread across the rest of the UK as well as Europe.

Stewart Rolfe, Director of Commercial Agency at Andrew Scott Robertson, comments “Wimbledon
remains a target destination for high end retailers and further demonstrates why Wimbledon continues
to have one of the lowest shop vacancy rates in the country at 1.77% (as at the end of 2015). This
compares to the London average of 6.5% and a national average of 9.1% over the same period.”

Free app helps you make a difference to your community