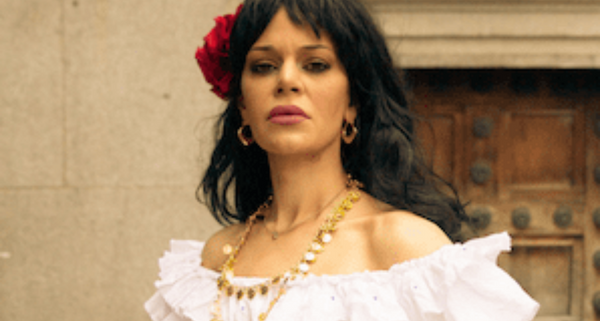 Scorned by early critics, Bizet died convinced that he had written the greatest failure in the history of opera.

But, as predicted by Tchaikovsky, it rapidly became one of the most popular operas of all time, with its many memorable songs, such as the “Toréador Song” and “Habanera.”