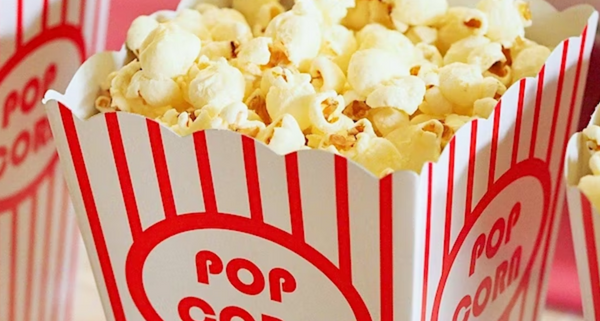 Wimbledon Library is hosting a weekly film screening for kids of all ages. Due to the confusing nature of film licensing, they are not allowed to tell you the title of the films outside the building. However, they can describe them though, so allow them to introduce:

October 7th: “Bette Midler can’t be stopped!” – Three young women accidentally bring back the Sanderson Sisters to modern-day Salem and must figure out how to stop the child-hungry witches from wreaking havoc on the world.

October 14th: “Spooky house” – A realtor and his wife and children are summoned to a mansion, which they soon discover is haunted, and while they attempt to escape, he learns an important lesson about the family he has neglected.

October 21st: “Tiana and her croaky prince” – A waitress, desperate to fulfil her dreams as a restaurant owner, is set on a journey to turn a frog prince back into a human being, but she has to face the same problem after she kisses him.

October 28th: “Well of course it’s a Tim Burton movie” – When a boy’s beloved dog passes away suddenly, he attempts to bring the animal back to life through a powerful science experiment.